It was almost a week before I saw Dr. Friend again, and finally learned more about Professor Prick. In the meantime I was busy getting settled into working and living in Bangalore.

The guesthouse room was large, with double doors leading out to a patio that would have been ideal for a drinks party, except that strung diagonally across it was a neck-level clothes line. Perhaps it doubled as a trap to strangle thieves in the night. The bathroom contained a shower that fired water from the correct hose only if I pulled three different levers in a particular order -- but, just in case I got it wrong, there was a drain in the floor.

My morning jet-lag coma was quickly cured by the fortunate timing of Ramadan. On my first night I was jolted awake in the early hours. It sounded like someone had set up the sound system for a rock band out on my patio but, entangled at the last moment in the clothes line, was now wailing their mournful cry for help directly into the microphone. I stumbled out of bed and onto the patio. There was nothing there.

The wailing filled the air.

I staggered to the balcony and looked over. There was a mosque next door. It was broadcasting the call to prayer.

"Jesus Christ!" I cried, and immediately regretted it. Fortunately no-one had yet arrived to hear the curse of a competing fatih, and I rushed back inside to hide.

Did the Hindus and the Sikhs and the three hundred other Indian religious communities put up with this? Surely they would be arriving soon, bleary-eyed in their pyjamas, but brandishing scimitars and cricket bats?

No -- they never came. It seemed that this was a land of impressive religious tolerance. Or high-quality earplugs.

There was other adjusting to do. I was advised not to drink any tap water, and to use bottled water even when I brushed my teeth. I thought they were exaggerating. Then I noticed that whenever I went out for dinner with my Indian colleagues, they all ignored the complimentary glasses of water and ordered bottled water separately. Some even wiped the plates with their napkin before food was served. Others drank from their water bottles with the same characteristic technique, whereby they tipped the water into their mouths without the bottle ever touching their lips.

Was this environment really so toxic, or were the locals simply paranoid -- or at least their academic sub-population? Or were these some quaint rituals that I'd overlooked in my careful preparatory research with a copy of A Passage to India?

The final piece of incriminating evidence in the case against the local water was the cartoonishly oversized water filter in the guesthouse communal kitchen. It was the size of a professional espresso machine. It was all gleaming white plastic and winding pipes and tubes, and flashing lights of multiple colours. Despite only a passing familiarity with the basics of chemistry, I was fairly sure that the lights were not necessary to clean the water. They nonetheless reassured me that the machine took its job very seriously indeed. 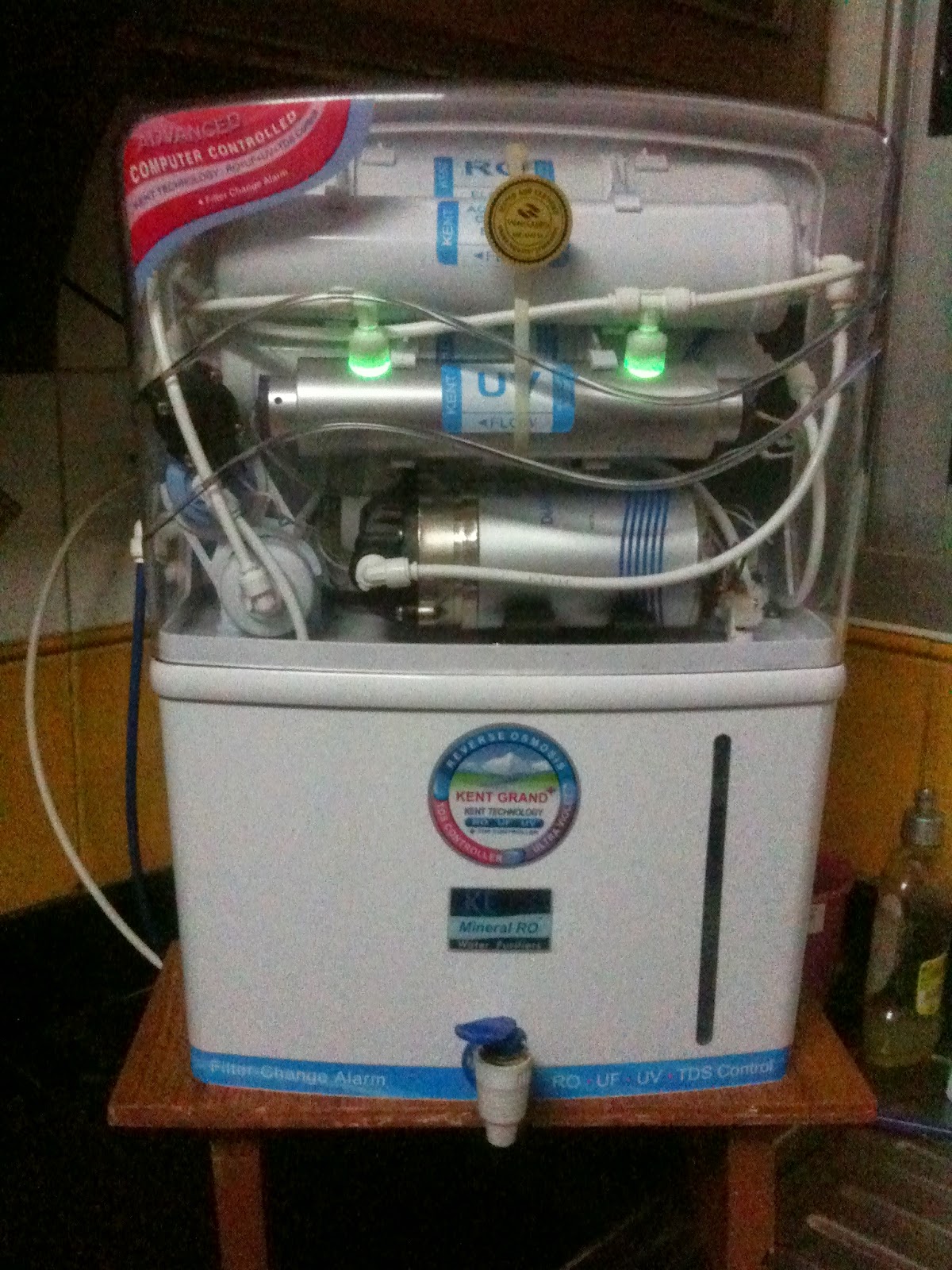 Dr Friend was present at one of our dinners. We were at a restaurant close to the guesthouse. The locals referred to it as a "pub", but it was decorated like a trendy cocktail bar, and lit only by sparse blue neon lighting. Illumination was certainly not one of their major operating costs. We had to use the light of our mobile phones to read the menu.

Dr Friend was at the other end of the table, and I didn't have a chance to talk to him during the meal. I could barely even see him. But when we were finished, he said, "Let's get some beers and go back to the guesthouse and talk about our mutual acquaintance."

That sounded perfect to me, and much better than staying at the "pub". The pub served only Fosters.

It was a ten-minute walk back to the guesthouse, but we didn't talk on the journey. Staying alive required all of our attention. The pavement was full of dangers. My lack of a tetanus immunisation was constantly on my mind. Inexplicable shafts of metal -- rusty metal -- jutted out from telegraph poles. Wires -- quite possibly live -- dangled from them. The pavement consisted of large slabs of thick concrete, each with the suggestive dimensions of a coffin. Occasionally these slabs were missing or broken, revealing a dark chasm, and our only data from which to gauge its depths were the cries of those who had walked less vigilantly before us.

We went into a convenience store, and each bought two bottles of beer in addition to our usual supply of water. Back at the guesthouse we went out onto the patio outside my room. We couldn't find the light switch, and had to sit in almost complete darkness. Perhaps it was better that way. The darkness certainly suited our conversation. We gathered together two plastic outdoor chairs, narrowly avoided strangling ourselves on the clothes line, sat in the almost complete dark, and drank our beer and talked.

Dr. Friend began immediately on the main topic of Professor Prick. "You don't work in his field, so perhaps you don't know this," he said, "but everyone knows that he hates you, and everyone has read your blog."

"Should I be flattered?"

"If you wish," he said. I couldn't tell whether there was a sneer in that remark. I wished I could see his face. He went on. "What you also don't know is that he's in big trouble. There's a huge scandal. He could be finished."

Now we were talking. "What's he done?"

Dr. Friend ignored my question. "For the moment it could go either way. But you can help. You can tell the world what he's really done. You have the perfect cover: you have been completely vague. You haven't used anyone's name. But all of his friends and all of his enemies know exactly who you're talking about."

"I wasn't talking about him!" I protested. "It was all made up."

"That's perfect. Pretend it's all fiction."

I gave up on convincing him. "Why me?" I asked.

"Because you're safe. Your career is over anyway."

Well, that was reassuring.

He went on. "I will tell you what's happened to him, but you cannot write about that until it's over -- if you make a direct reference to the scandal, his lawyers will tear you apart. But if you keep it vague, it could be anyone in any obscure corner of academia. As you say, it could just be made up. Who knows? Call him Professor Smith. Call me Dr. Jones."

"I'd rather call him Professor Prick."

He didn't have a chance to reply to this clumsy request for moral support. His phone rang. He answered it and the sudden glow lit up his face. When he'd finished he said, "I have to go back to my room and take a telecon. A grant review has just gone to hell. On the weekend we're taking a trip to Shravana Belagola. It's a Jain temple with a magnificent statue. Come along. We can talk more then. There's someone I'd like you to meet."

He left. I remained out there in the darkness and finished my beer.


Next: Part 3. Scientific Skullduggery
Posted by Mark Hannam at 06:37