A little science lesson -- for me.

During my high school lecture tour perpetuating myths about Galileo, I met a teacher at a school in the remote Far North of New Zealand, who taught me a nice lesson about science.

Actually, he just frustrated the hell out of me, and his memory has been irritating me for the last 17 years, like a mosquito bite on the brain. But now I have worked out how to interpret his maddeningly obstinate confusion as a "teachable moment". I have found some brain ointment.

Over lunch after the lecture, this teacher complained how difficult it was to explain basic physics to his students. For example, the simple concepts of force and acceleration. Even the textbooks got them confused.

I nodded along to everything he said, but the last bit made me suspicious. Exactly how were the textbooks wrong? And which sloppy textbooks was he talking about?

"When you throw a ball in the air, it goes up and then it comes down, right?"

"And somewhere in between it stops, right?"

"If you throw it exactly straight up, yes," I said, watching out for the catch.

"So on the way up, there's a force slowing it down. Right?"

"And on the way down, there's a force speeding it up?"

After a week of talking about Galileo, and dropping hammers and feathers from the top of a ladder, and about to embark on a PhD studying gravity, I felt I was on especially familiar territory.

"So," he continued, "there's a point in the middle where it's not slowing down, and it's not speeding up. It's stopped. And at that moment there is no force on it. Right?"

I tried to explain. There were two other physicists travelling with me, and they tried to explain, too. There is a constant force, acting downwards. He was not convinced. The arguments got increasingly complicated. At some point we imagined careful video recordings of the experiment, and complex measurement apparatus strapped to the ball, and observers suspended by hot-air balloon at the apex of the ball's flight. None of it helped. Nothing would convince him, and eventually it was time for us to leave.

What was wrong with this guy? Having completely failed to explain one of the most elementary concepts in physics, I have spent years cursing this simpleton teacher with Kauri gum for brains, bumbling about in some hick school in the back of beyond.

But that doesn't wash. The place was not that remote! Getting there did not require three days of treacherous travel by mule through mountain passes. It was not like the only book in town was a battered copy of Gone with the Wind. It was not Macondo, for God's sake, beset by travelling ice salesmen and run by deranged ex-soldiers and populated by feverish fabulists. A major highway passed through. There was an airport. There was electricity, television and radio, and a public library. You could access the internet. The school certainly possessed the same basic science textbooks as any school in London or New York or, for that matter, my own high school.

And he was not stupid. He was very clever -- he countered all of our arguments with inventive and thoughtful reasoning, and was likely equally or more intelligent than many who teach the correct explanation of accelerated motion.

All these years later, I will make another attempt to clobber this demon from my past, and explain it again. Let's look at some numbers. Imagine that you perform this experiment with a tennis ball, or a peanut, or a brick; any object that you can throw without too much concern for air resistance. (Poor choices include a sheet of paper, a living bug, or a handful of self-raising flour.) You throw your object upwards at 20 metres per second. That is about 70 km/hr, so I suggest you do it outdoors, and I suggest you do not use the brick.

Every second the force of gravity will cause this object's speed to change by 10 m/s. The object is going up, and gravity is directed downwards, so each second the object's speed drops by 10 m/s. It starts at 20 m/s. One second later, it is rising at only 10 m/s. Another second later it is at 0 m/s -- it has stopped. If we look at the speed of the object every second, starting at the moment it was thrown, we have 20, 10, 0, -10, -20, and then it is back at ground level. The force of gravity just keeps doing its thing, in the same way, in the same direction. When we look at it this way, there is nothing very special about the moment when the speed is zero; when the numbers become negative, that means the ball is going down.

And this is where I have finally learned a lesson. If this is clear, it is because we used some numbers. In other words: mathematics. It was not very complicated mathematics -- my phone has a calculator app to do the subtraction for me.

The point is that before Galileo the idea of using any mathematics at all was unheard of.

Without mathematics you have to be extremely careful and precise with the words you choose, and you need to make your reasoning especially sharp to distinguish one idea from another, to refine opposing ideas, and to decide between them. Clever people could spend hours, or weeks, or years, or centuries, arguing over this sort of thing and not get it straight. And they did: that's why it was not clear until the time of Galileo, and it was not until yet hundreds of years later that it was clear enough to be put into a high-school textbook.

There are not any numbers in Aristotle, or diagrams or equations. Just arguments. One line of flawless reasoning after another -- leading, in the case of motion, to the wrong answer.

There are no experiments, either.

We need mathematics to make even the simplest ideas clear and precise, and we need precise measurements and experiments to test our ideas. Without them we get lost.

If I had tried to argue with that teacher with a few numbers, or a diagram, perhaps I would have been more successful.

He had misunderstood one of the most basic concepts in science, but so had I. 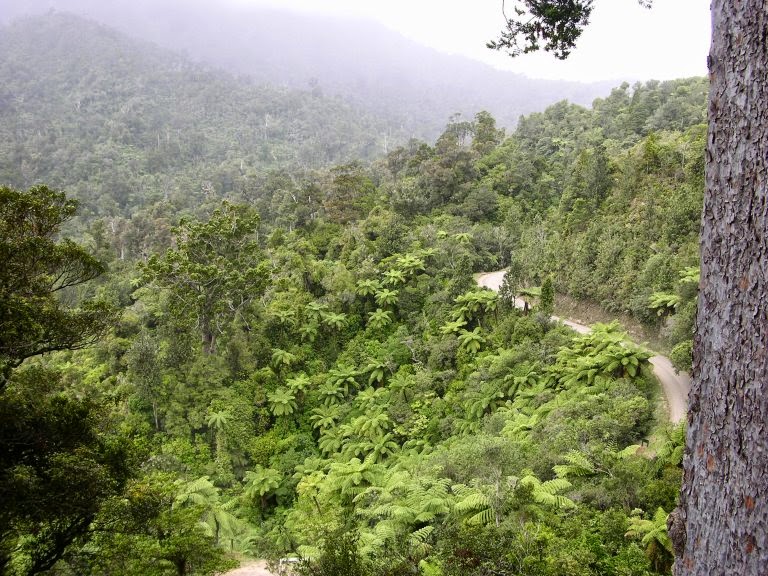